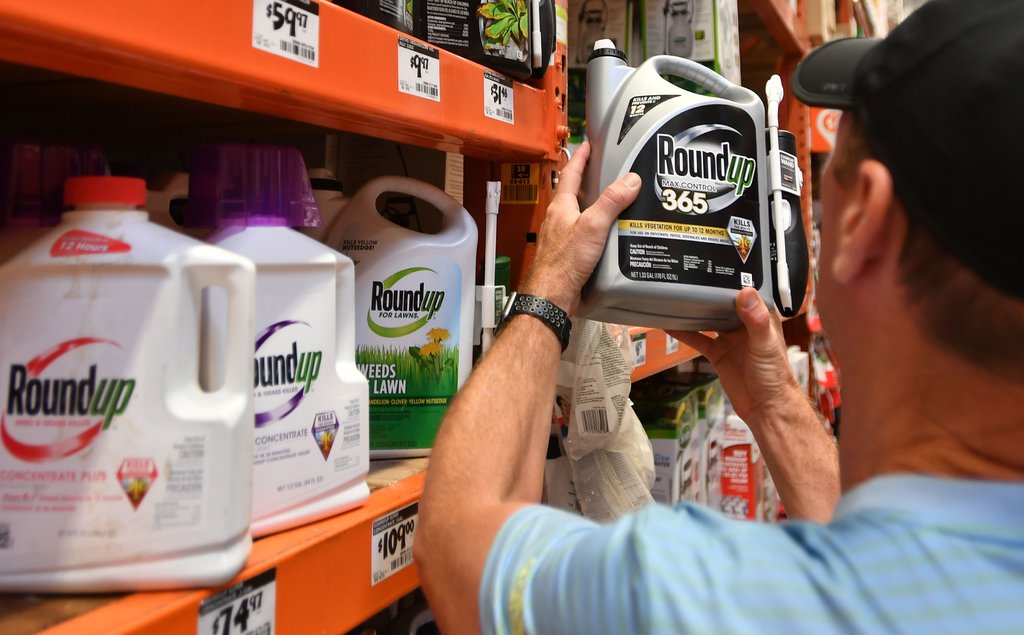 A California jury on Friday found Monsanto liable in a lawsuit filed by a school groundskeeper who said the company’s weedkillers, including Roundup, caused his cancer. The company was ordered pay $289 million in damages.

The case of the groundskeeper, Dewayne Johnson, 46, was the first lawsuit to go to trial alleging that Roundup and other glyphosate-based weedkillers cause cancer. Monsanto, a unit of the German conglomerate Bayer following a $62.5 billion acquisition, faces more than 5,000 similar lawsuits across the United States.

Mr. Johnson’s lawyers said he developed non-Hodgkin’s lymphoma after using Roundup and Ranger Pro, another Monsanto glyphosate herbicide, as part of his job as a pest control manager for a California county school system. The jury in Superior Court of California in San Francisco deliberated for three days before finding that Monsanto had failed to warn Mr. Johnson and other consumers of the cancer risks posed by its weedkillers.

It awarded $39 million in compensatory and $250 million in punitive damages.

...Click on the picture above to be taken to the article by Reuters on The New York Times website